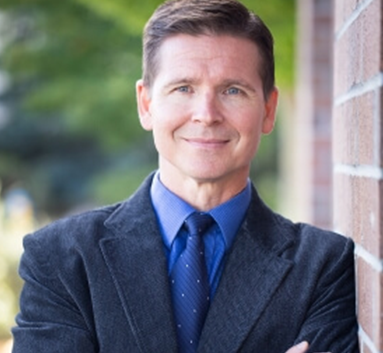 Robert Bryshun practices in the areas of business, corporate and commercial law and all aspects of residential and commercial real estate including refinancing. Robert also assists clients with estate administration (applying for probate) and their own succession planning including making Wills, Powers of Attorney and Representation Agreements.

Robert received his degrees in both Law and Bachelor of Arts (Int. Economics) from the University of Saskatchewan in 1997 and was called to the British Columbia Bar in 1998. Prior to attending university, Robert lived in Japan for 6 years where he worked and travelled extensively and, as a result of his experience abroad, is still relatively proficient in spoken Japanese.

Since moving to Kelowna in 1997, Robert has been very active in the community. He has been recognized by the Salvation Army for volunteering at their Pro Bono Law Clinics and being a top fundraiser in the province for the cause, has coached numerous seasons for Kelowna Minor Hockey and Kelowna Youth Soccer and is also a lifetime member of Junior Chamber of Commerce International.

Away from the office Robert enjoys the challenges of home renovations and other domestic projects but above all else loves relaxing with family and friends in the outdoors while boating, fly fishing and camping.