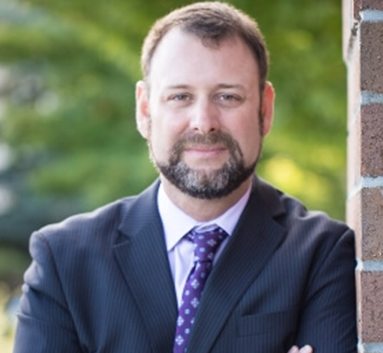 Originally from Ontario, Roger attended Law School at the University of British Columbia. After graduating from UBC, Roger articled with a small firm in the Lower Mainland and then moved to Northwestern Ontario where he was called to the Bar and practiced as a sole practitioner. Roger moved to Kelowna in 2002 and worked as an associate lawyer at a local law firm until November 2014 when he decided to go back into business for himself and form Bryshun Mace with former co-worker and friend Robert Bryshun.

With a broad solicitor’s practice Roger is able to assist with your business and personal needs from corporate and commercial transactions to real estate development and transactions and wills and estate planning.

Roger is a past president of the Morningside Rotary Club of Kelowna and currently sits on the executive of the Kelowna Medical Society and is a member of the Ethics Committee for BC Cancer Agency Sindi Ahluwalia Hawkins Centre for the Southern Interior.